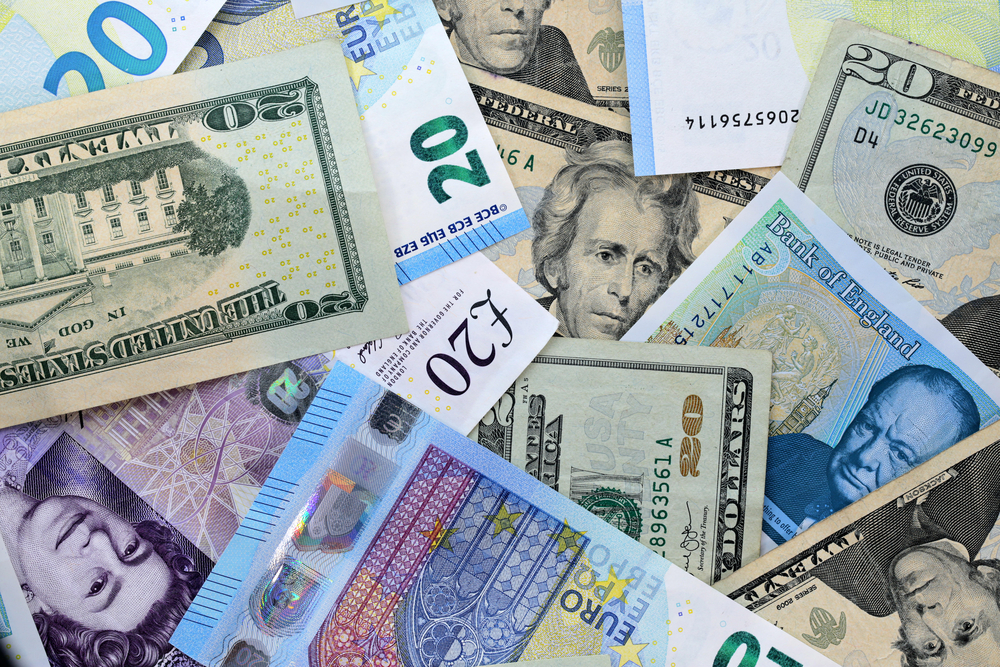 Fiat money is currency that derives its value from government regulation or law.

The term derives from the Latin fiat (“let it be done”, “it shall be”). It differs from commodity money and representative money.

Commodity money is based on a good, often a precious metal such as gold or silver, which has uses other than as a medium of exchange, while representative money is a claim on the commodity rather than the actual good.

The first use of fiat money was recorded in China around 1000 AD. Since then, it has been used continuously by various countries, concurrently with commodity currencies.