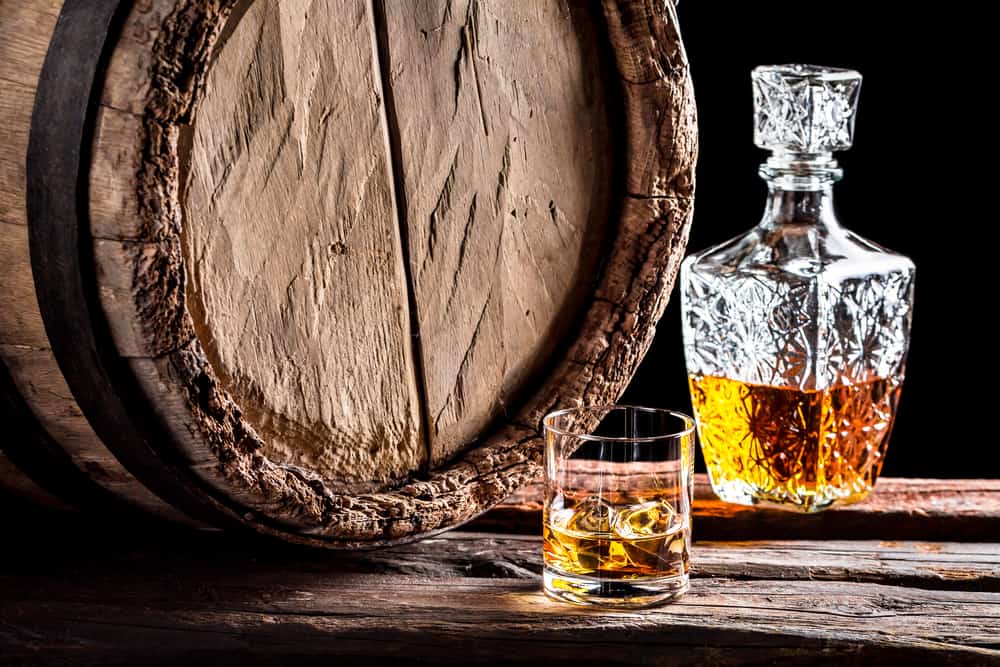 Malt whisky is whisky that is made from a fermented mash produced primarily from a malted grain.

Unless otherwise specified, it is generally assumed that the primary grain is barley, although whisky is also made using malted rye or other grains.

A whisky made from malted rye is usually called a rye malt whisky instead of just a malt whisky.

If the product is made exclusively from a single grain at a single distillery (along with other restrictions), it is called a single malt whisky.

Although this ordinarily refers to whisky made from malted barley, at least one brand of “single malt” whisky is made from rye.