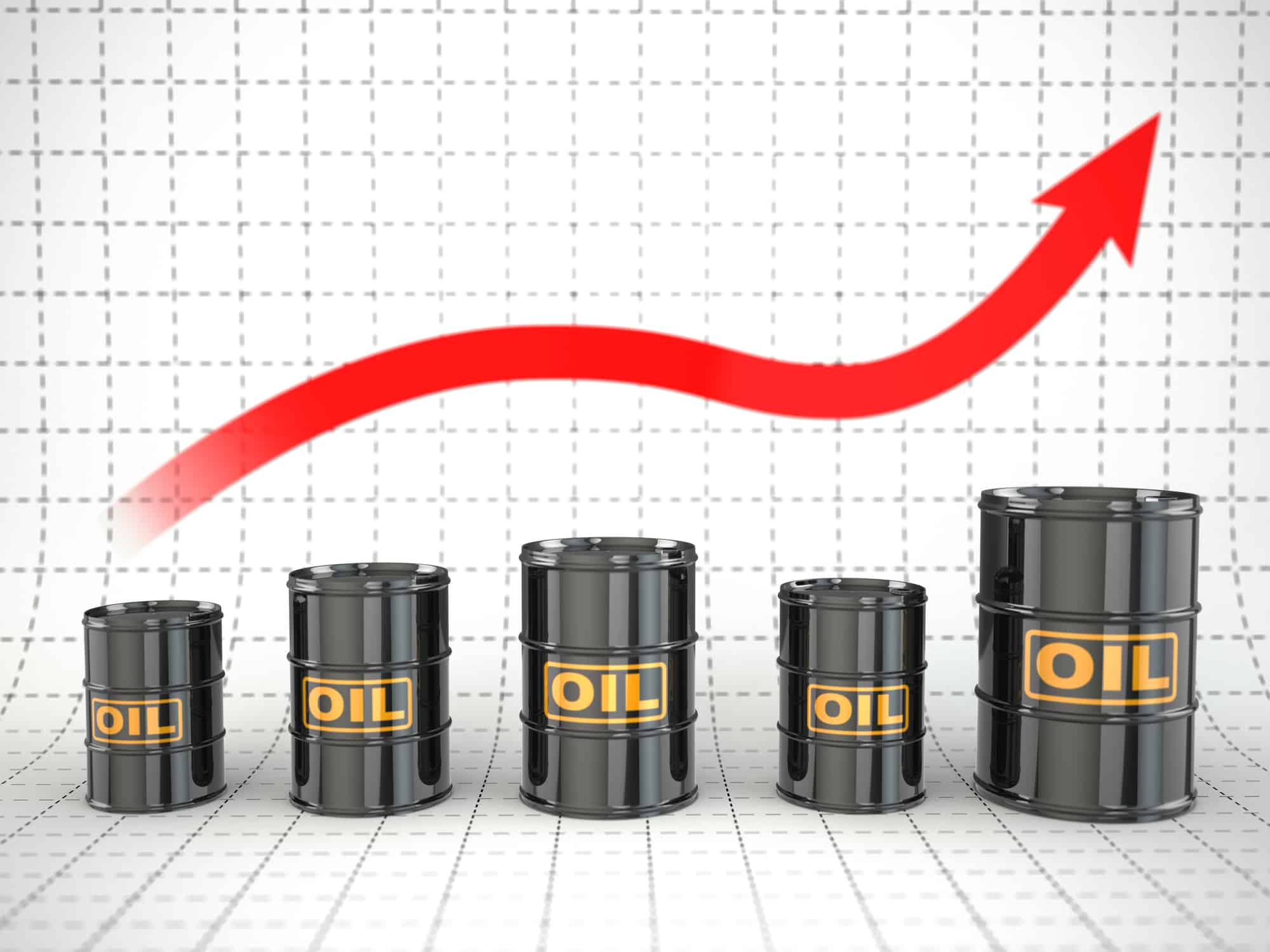 The price of oil, or the oil price, generally refers to the spot price of a barrel of benchmark crude oil.

WTI is a light crude oil, lighter than Brent Crude oil. It contains about 0.24% sulfur, rating it a sweet crude, sweeter than Brent.

Its properties and production site make it ideal for being refined in the United States, mostly in the Midwest and Gulf Coast regions. WTI has an API gravity of around 39.6 (specific gravity approx. 0.827) per barrel (159 liters) of either WTI/light crude as traded on the New York Mercantile Exchange (NYMEX) for delivery at Cushing, Oklahoma, or of Brent as traded on the Intercontinental Exchange (ICE, into which the International Petroleum Exchange has been incorporated) for delivery at Sullom Voe.

The price of a barrel of oil is highly dependent on both its grade, determined by factors such as its specific gravity or API and its sulphur content, and its location.

Other important benchmarks include Dubai, Tapis, and the OPEC basket.

The Energy Information Administration (EIA) uses the imported refiner acquisition cost, the weighted average cost of all oil imported into the US, as its “world oil price”.

The demand for oil is highly dependent on global macroeconomic conditions. According to the International Energy Agency, high oil prices generally have a large negative impact on global economic growth.