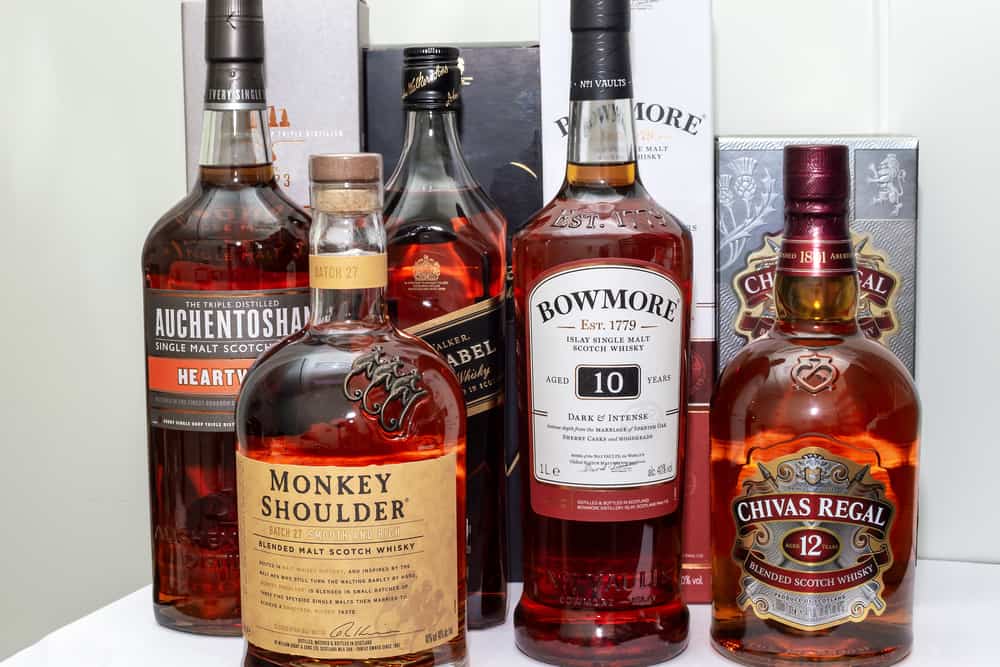 Scotch whisky must be made in a manner specified by law. All Scotch whisky was originally made from malted barley. Commercial distilleries began introducing whisky made from wheat and rye in the late 18th century.

All Scotch whisky must be aged in oak barrels for at least three years. Any age statement on a bottle of Scotch whisky, expressed in numerical form, must reflect the age of the youngest whisky used to produce that product.

A whisky with an age statement is known as guaranteed-age whisky. The first written mention of Scotch whisky is in the Exchequer Rolls of Scotland, 1495. A friar named John Cor was the distiller at Lindores Abbey in the Kingdom of Fife. Many Scotch whisky drinkers will refer to a unit for drinking as a dram.