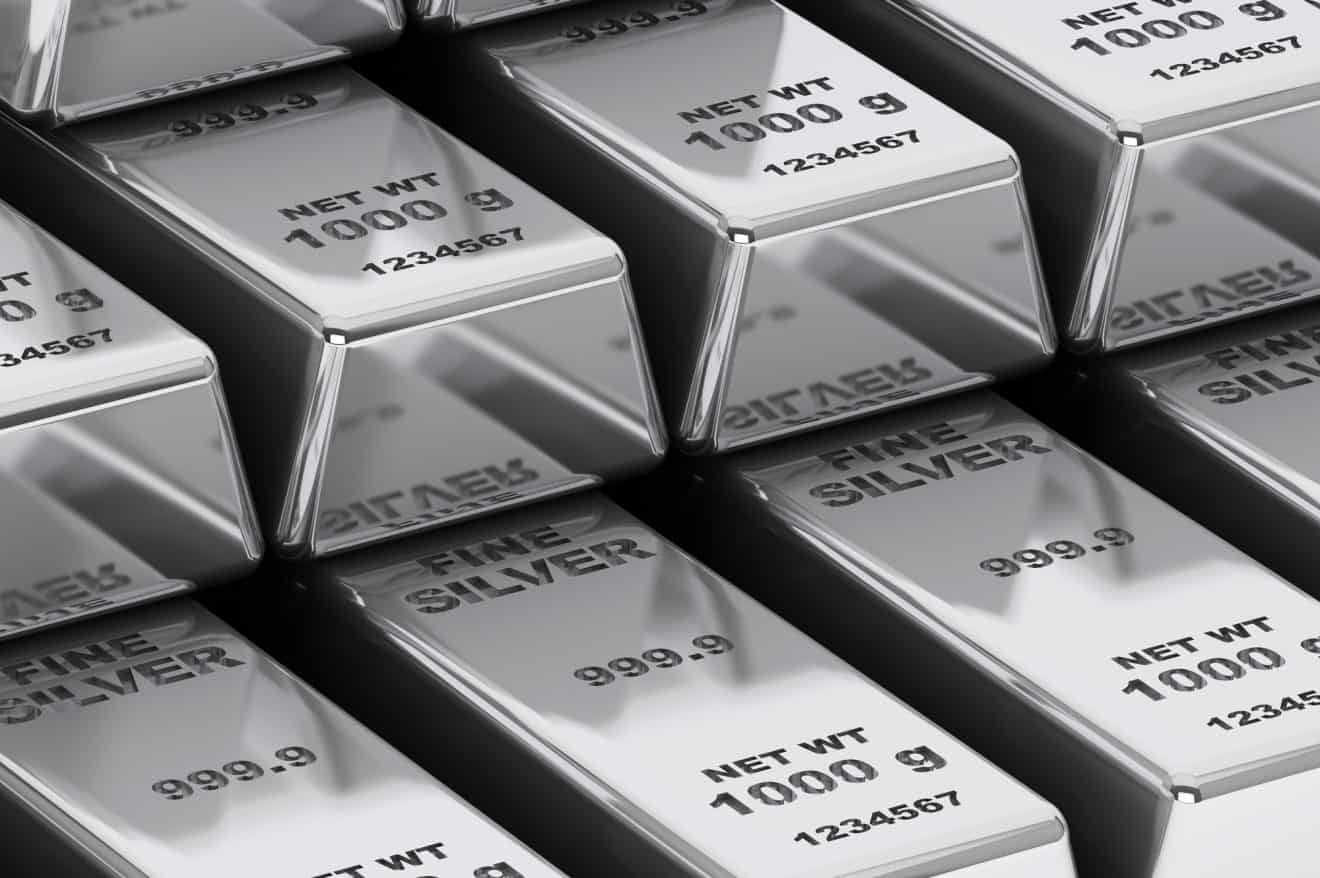 Silver is a chemical element with symbol Ag ( árguros, , both from the Indo-European root *h₂erǵ- for “grey” or “shining”) and atomic number 47.

The metal occurs naturally in its pure, free form (native silver), as an alloy with gold and other metals, and in minerals such as argentite and chlorargyrite.

Most silver is produced as a byproduct of copper, gold, lead, and zinc refining. Silver has long been valued as a precious metal, and can be added to you investment portfolio, especially an IRA.

Usually more abundant than gold, silver metal has in many premodern monetary systems functioned as coinable specie, sometimes even alongside gold. In addition, silver has numerous applications beyond currency, such as in solar panels, water filtration, jewelry and ornaments, high-value tableware and utensils (hence the term silverware), and also as an investment in the forms of coins and bullion.

Silver is used industrially in electrical contacts and conductors, in specialized mirrors, window coatings and in catalysis of chemical reactions.